The problem is, if you don't do that, you're left with a weak financial sector for years and years and years — it can't make loans, you don't grow again — and that's not very healthy either. In the last financial crisis, central banks surprised a lot of policymakers with just how much independence they have. After all, the central bank can issue debt of its own — that's what the Federal Reserve did — very much like the government does. All the central banks issued masses of debt in order to try to increase the money supply.

They issued very short-term debt to buy back long-term debt. I don't think governments totally realized they could do this. Unfortunately, there had been a lot of restrictions put on central banks and their ability to respond creatively, particularly in the United States.


Whether those restrictions would be blown through we don't know. But central bank independence remains very strong around the world, despite these restrictions.

They have the independence they need but the tools are lacking. I would like to see central banks have the ability to push interest rates well into negative territory in a deep emergency, not in normal times, as a way to try to stimulate the economy. It would have been much more effective than quantitative easing, forward guidance, these obscure things that they were doing that had some effect, but most studies show the effect was pretty limited.

Unfortunately, when there is a financial crisis, a debt crisis, any kind of crisis, the hardest hit are almost invariably the disenfranchised, the poorest people and, very often, the middle class. So, a financial crisis would be bad for the wealthy but it would be worse for ordinary people.

After all, they don't have a cushion, they don't have things they can live off of. So, when we think about protecting the economy from a financial crisis, it's not just about protecting the wealthy financiers; it's about protecting ordinary people. That said, there are things the government can do to make sure that the burden is shared more equally. One of the ways would be by having much more aggressive debt write-downs than we had the last time. Is the global economy always going to be prone to these types of downturns or is there a better way to do things?

Unfortunately, financial crises trace more to human nature than the particulars of the legal system, the financial system. We've been having them for centuries; they go in cycles.

What we can do is make it longer till the next time, to put in stronger measures, to put in more creative measures. To some extent that really has been done after this financial crisis. There's been a lot done to try to heal the banking sector, to make it more safe. But, at the end of the day, we are very positive people, particularly entrepreneurs, businesses. So, a lot of this money that was causing problems in the conventional financial sector are now radiating out into what's called the shadow banking sector and other places.

We have trouble measuring ideas and goods. An example is, I'm here at the World Economic Forum in Davos, Switzerland, I can speak to my children using different kinds of media, it costs almost nothing. People can speak to their relatives around the world; businesses can speak to each other.

There are kinds of innovations that we don't measure very well, particularly ones that relate to consumers, but also some that relate to businesses. The old way of measuring — gross domestic product — was good at measuring cars, how many houses we build, certain other things. But it's getting farther and farther from what we really think of as economic progress.

Of course, there are other issues like equality. Economic welfare depends not just on the total income the society has but how it's distributed.

We can't get all this in one measure, but we could have better measures of what we have in society. We certainly should use measures of how equally it's distributed more in determining policy. There's no question that policymakers are forced to have a very short-term focus and this leaves out future generations: climate change is the big one.

I don't know what the world will be in but there's pretty clearly a risk and it gets understated in policy, and the private sector solutions are not adequate. Virtually every economist would favor having a carbon tax of some sort, much more than we do today. That's just one example where we look short-term but not long-term, and we depend on our institutions and policymakers to try to try to be longer term.

It's very tough because of course voters are here now and politicians have to care about them. So it's a very difficult balance. My children and their friends are very optimistic about technology for the future. I think that's wrong; that actually we're likely to see an acceleration in technology. Does that make me optimistic for society?

I'm not sure because society has a very difficult problem handling rapid change, handling innovation. In some ways, it might be easier if we settle down to a slower pace of technological growth. That's not what's going to happen. Mankind's innate optimism, innate curiosity is going to be producing new ideas. Artificial intelligence is here; it's coming very rapidly.

There's no one better than Ocampo at conceptualizing the system, its flaws, and its fixes. On topic after topicreserves, adjustment, the capital account, emergency financing, debt workouts, the institutional infrastructurehe combines reason with judgment of what may reasonably be sought. This peer-reviewed research is available free of charge. Actions Copy Citation Access Book. 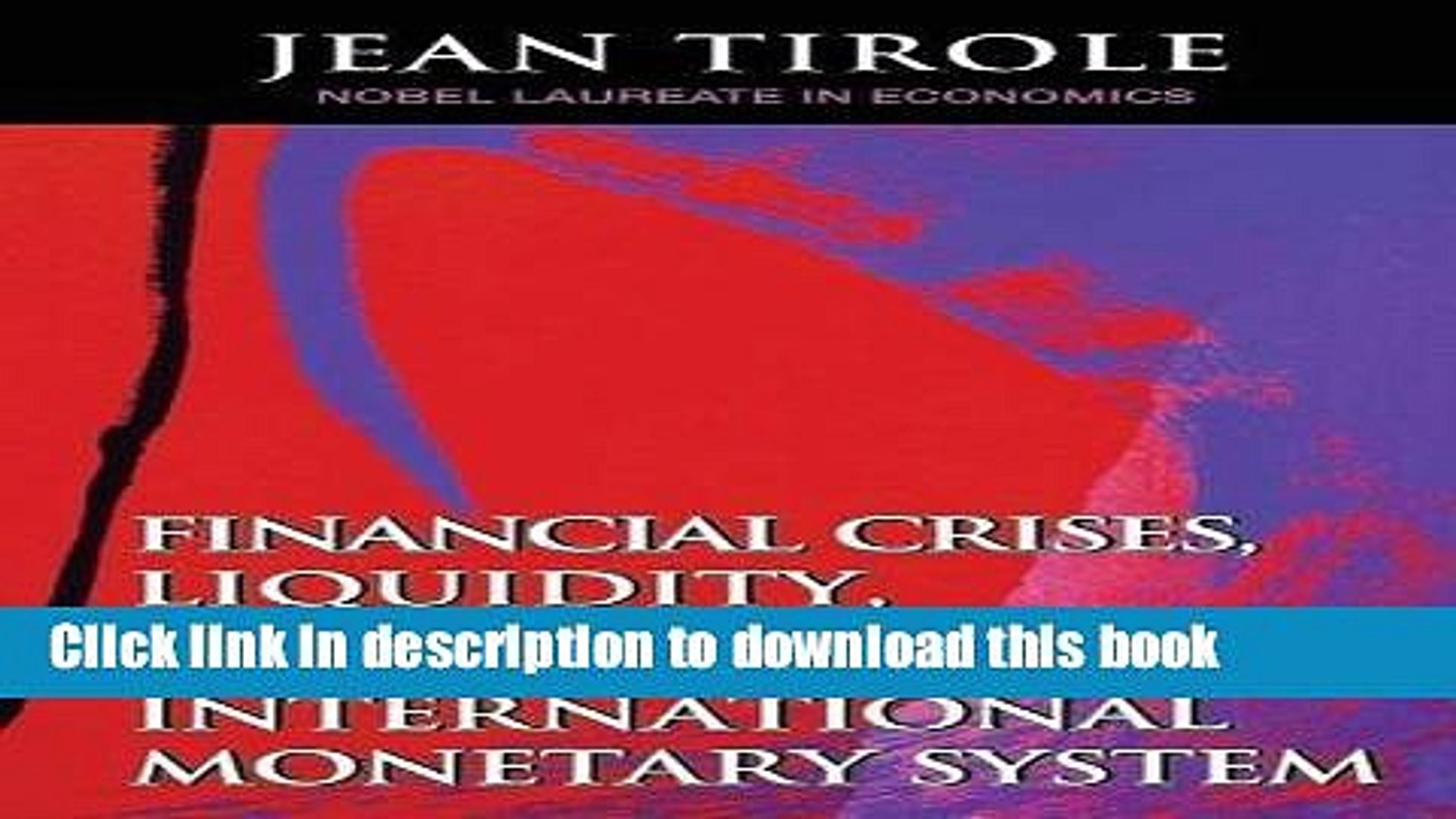 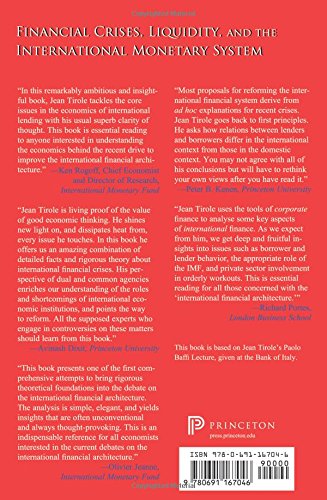