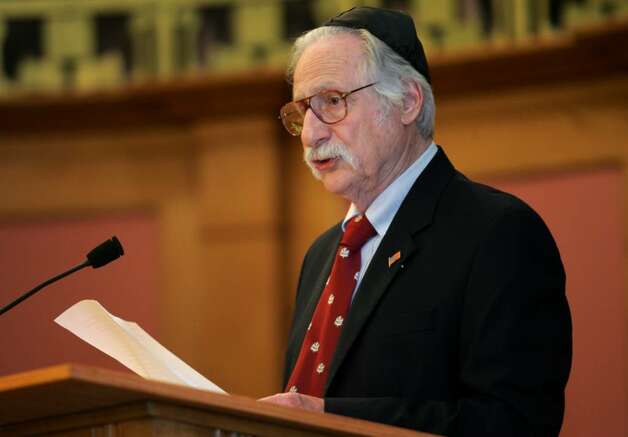 Julian Padowicz an 80 year old holocaust survivor and author of a three-part memoir has been invited to sign books at the holocaust Museum in Washington. The year was and Padowicz, the 7-year-old only child of a wealthy Jewish family in Warsaw, Poland, was happily being raised by his Roman Catholic nanny whom he called Kiki. When the Nazi bombs began to fall on Warsaw, his nanny returned to her family leaving him with his distant mother whom he described as a virtual stranger to him, and an odyssey of world travel that eventually landed the two in the United States.

When she left,I was completely devastated. The month escape from Poland that took Padowicz and his mother to Hungary, Yugoslavia, through Europe, to Brazil and finally to the United States is the basis for a trilogy of books chronicling his longing for affection from his non-nurturing mother, conflict over his spiritual identity and escape from their homeland. At times, Padowicz finds it difficult to discuss his childhood and becomes somber when asked if he ever saw Kiki again.

Genealogy and history are more than facts and figures. Memoirs help bring those facts and figures to life because they are eye-witness accounts that immerse their readers in lives lived. The memoirs that I post on this blog are ones I've read and recommend. Each post consists of a short review of the contents and is followed by lists of family names and geographical locations of interest to those involved in Jewish genealogy.

I will occasionally also be posting documentaries and fiction that can enrich a genealogical or historical perspective. I hope that lots of you out in cyberspace will find this blog useful.

I expect in the beginning to post three times a week - on Mondays, Wednesdays and Thursdays, one memoir per post. I welcome your feedback, suggestions, and questions. Toby Anne Bird, Ph. D You can leave comments on the blog or e-mail me at toby. I will now be adding reviews twice a week on Mondays and Thursdays instead of three times a week. I will now be adding reviews once a week on Mondays. When I would hear a truck coming, I would start running together with other people and try to hide; because the Nazi guards who were transporting prisoners would jump off the open trucks and beat up indiscriminately anyone who was present on the street.

In the early summer of , my mother decided that for my survival it was necessary for me to be smuggled out of the ghetto. It was just in time, because the liquidation of the ghetto and the transport of Warsaw Jews to the death camp of Treblinka started a few months later.


I visited Treblinka on my trip to Poland in August There were five of us, and we were the only people there. We arrived at twilight; the sun was just disappearing on the horizon, the weather was beautiful and an eerie silence encompassed me. I started walking towards the death camp, surrounded by the beauty of nature, bushes, tall trees, the smell of grass and flowers from the nearby fields. It was extremely difficult to comprehend that as a child I was not very far away from this place where about , of our people were brutally murdered.

The contrast between the magnificence of nature and the atrocities committed there by the Nazis was overwhelming and totally draining emotionally. The vision of this tragic place will remain with me for the rest of my life. As the allied forces started advancing, the Nazis decided to cover up their crimes. They totally destroyed the camp which is now an open field with many stone monuments, each one representing a different community.

Although I did not have the required 10 people for chanting the traditional prayer for the departed, the Kaddish, I decided to recite it by myself. I felt that the souls of my beloved grandfather and of my relatives of blessed memory, who perished there, were with me; I was not alone.

I sometimes ponder how it happened that I survived the ghetto and the war, and so many of my innocent childhood friends and family perished. During the filming, I began to reminisce about the war years. At the very beginning of the war, our Christian maid, a very decent human being, came from Katowice to Warsaw and gave my mother her own birth certificate. This helped my mother to legally secure an ID card as an Aryan, and because she was blonde, tall, and looked like a gentile, it was relatively safe for her to stay outside of the ghetto.

This enabled her to smuggle food into the ghetto for our family. As I mentioned earlier, my mother in order to save me, managed to remove me from that hell on earth, called the Warsaw ghetto. She took me to a village called Nowy Wisnicz, where she placed me with a Christian family.

Learn About the Holocaust

We separated: I stayed in Nowy Wisnicz, and she moved to Krakow. Unexpectedly, shortly after my arrival, all the Jews in the village were given notice to assemble in a public square for deportation. When my mother heard about this, she became very concerned. Although I had documents stating that I am a Christian, it was always easy to discover my true identity because of my circumcision. The only thing that the police had to do is to ask me to pull down my pants. Several weeks ago, while driving, I suddenly started thinking as to what would have happened to me, if for some reason I could not be picked up from the attic, a very feasible scenario during the war.

I remembered that before being hidden in the attic, I saw the guard slaughter a pig to make sausages. If no one would have come to take me to another location, for his own protection, the guard would have most likely killed me like he did the pig.

Providentially, I was then only about 10 years old and did not think at that time of the worst-case scenario. From Krakow, my mother sent a man by the name of Gajewski, a non-Jew, to pick me up from my hiding and bring me to her. He came and told me to meet him very early the next morning at the railroad station located a few miles away. When I left the attic, it was still dark; and I walked by myself on a dirt road to the station. There I met him, and we took the train to Krakow.

On the train we met two young Polish women with whom he was acquainted. They looked at me and told him that he was transporting a Jewish child.


He of course denied it; fortunately they did not denounce us to the police. Because of my dark hair and complexion, and sad brown eyes, I looked Jewish. Most polish kids were blond, blue eyed and were not circumcised. In Krakow I could only stay with my mother briefly; it was very dangerous for us to be together.

I stayed there with a Christian family.

To prevent any Jews from escaping, the village was surrounded by German soldiers and Polish police. Christian families were warned that there would be house to house searches, and any families harboring Jews would be shot. There were German and Polish police everywhere. Being with him certainly saved my life. At the station I was met by my aunt, who was able to obtain legitimate documents for herself identifying her as a Christian.

She took me by train to my mother, who for safety reasons had by that time moved to another location on the outskirts of Krakow. On the train there was an inspection of documents by German railroad police; fortunately they ignored me. From Krakow, I was taken by train to Piwniczna, a mountain village, near the border with Slovakia.

In these two countries at that time, the local Jewish population was safer than Jews in Poland. When leaving, as a child, I did not realize the immense threats and difficulties with which I would be confronted in Hungary. My mother of blessed memory arranged for me, along with three men to be smuggled out of Poland. One of the men, to whom I will refer as Mr. A, had lost his wife and child to the Nazis, and had family in Budapest.

My mother paid for his escape, in return he promised to take care of me when we would arrive in Budapest.

Like the mother of Moses, my mother had to let me go. Obviously, she did not know if I would be able to survive by myself. She was a very courageous woman. I will always admire her inner emotional strength, the ability to send her young son into the unknown dangers in order to save him.

Mother and Me: Escape from Warsaw - AbeBooks - Julian Padowicz:

We walked at night with our two guides through the mountains. I heard the German border guards with their dogs, but we were able to evade them. Finally we crossed into Slovakia. There, we were arrested, jailed, and all our money and valuables were taken from us. Eventually we were ransomed out by the local Jewish community. At that time the Jews of Slovakia were still relatively free. From Slovakia we walked again at night, accompanied by two guides, and crossed the border into Hungary, arriving at the outskirts of a small town, very early in the morning.

For safety reasons, our guides split us into two groups. 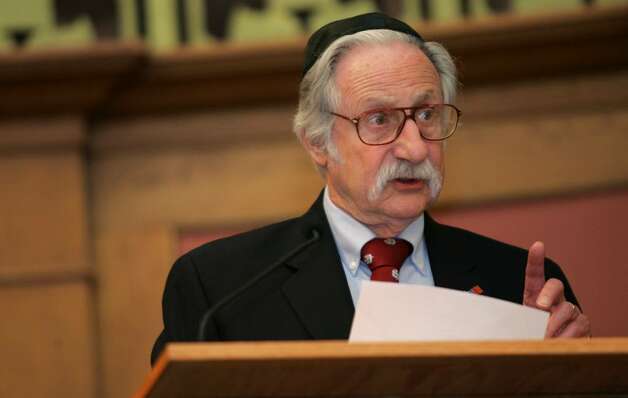 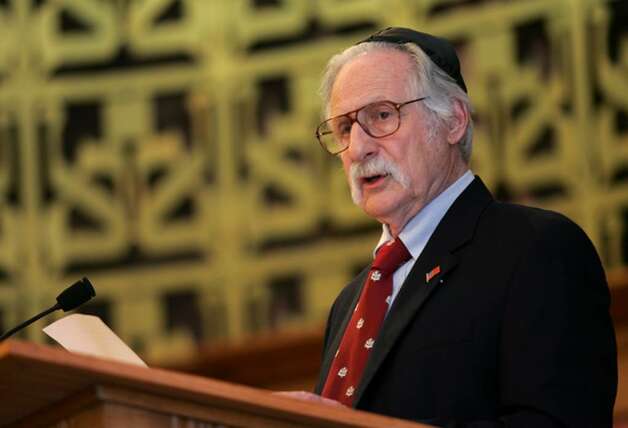 Related Mother and Me: Escape from Warsaw 1939