This Is What 6th Generation Fighters Will Look Like

Started 0 mates Nobody. Completed 0x Nobody.


Product details Format Hardback pages Dimensions x x Back cover copy Often described as "brutal" yet "innovative" in design, the massive "push-pull" Dornier Do all-weather heavy fighter was symbolic of late-war German aircraft design. Richard Smith and Eddie Creek, with the assistance of Gerhard Roletschek, have been collecting information and photographic materials on this radical aircraft for many years and have much little-known and previously unpublished materials.

They are in an ideal position to be able to dispel myths and produce the facts, since this aircraft has been the subject of frequent erroneous assessments. Were it not for the advent of the turbojet engine, the form of the Do would have represented the way ahead for conventional, piston-engine aircraft design. There is a chapter devoted to special projects such as the twin-fuselage Junkers Ju and the Do P which entailed refitting the "Pfeil's" rear motor with a turbojet.

Backed up by superb color profile artwork and detailed line drawings and including the contents of a rare wartime Dornier handbook on the aircraft, this book represents the finest research and material to date on this enigmatic aircraft, which like many of these other unorthodox designs was too little too late.

Review quote "Exhaustively researched and liberally illustrated, this detailed but pricey volume provides the ultimate history of one of WWII's most remarkable fighters. The Do was one of the fastest piston-engine airplanes of the war, being capable of reaching speeds of MPH. The first prototypes were delivered in May , and they were quickly taken into production. However, as happened so often with the Nazis miracle weapons, that was far too late in the war to change the tide. In January of , the first planes were delivered to the frontline units, but when the factory was overrun in April of that year, only 11 had been completed.

The first combat encounter of the Do was claimed by French ace Pierre Clostermann when he intercepted one in April Clostermann was leading a flight of four Hawker Tempests from No. The German pilot reversed course after spotting the Allied fighters and managed to escape, even though the Tempest had a top speed of MPH. Only one Do survived the war; it was taken intact in the factory on 22 April and transported to the United States for testing and evaluating.

After these tests, it was left to rot outside for years until it was first donated and later transported to the National Air and Space Museum. By a strange quirk of fates, in the plane was transported back to the factory in Germany to be restored. 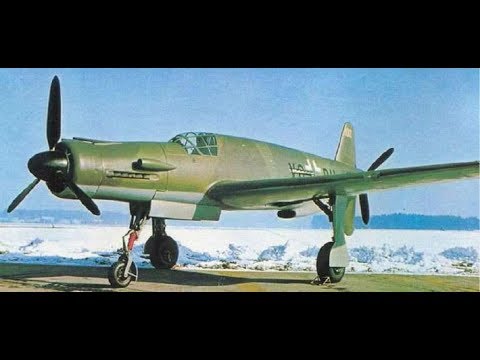 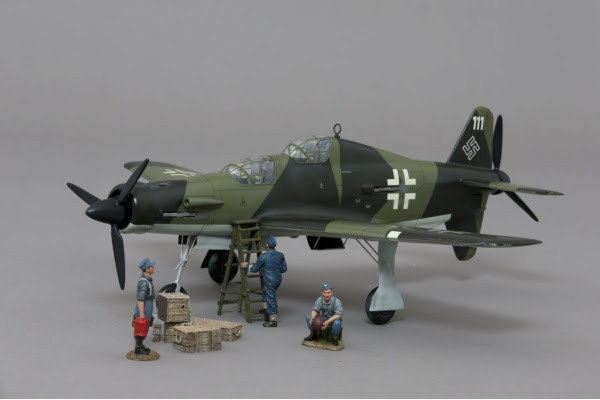 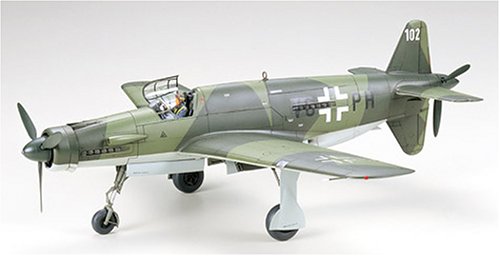 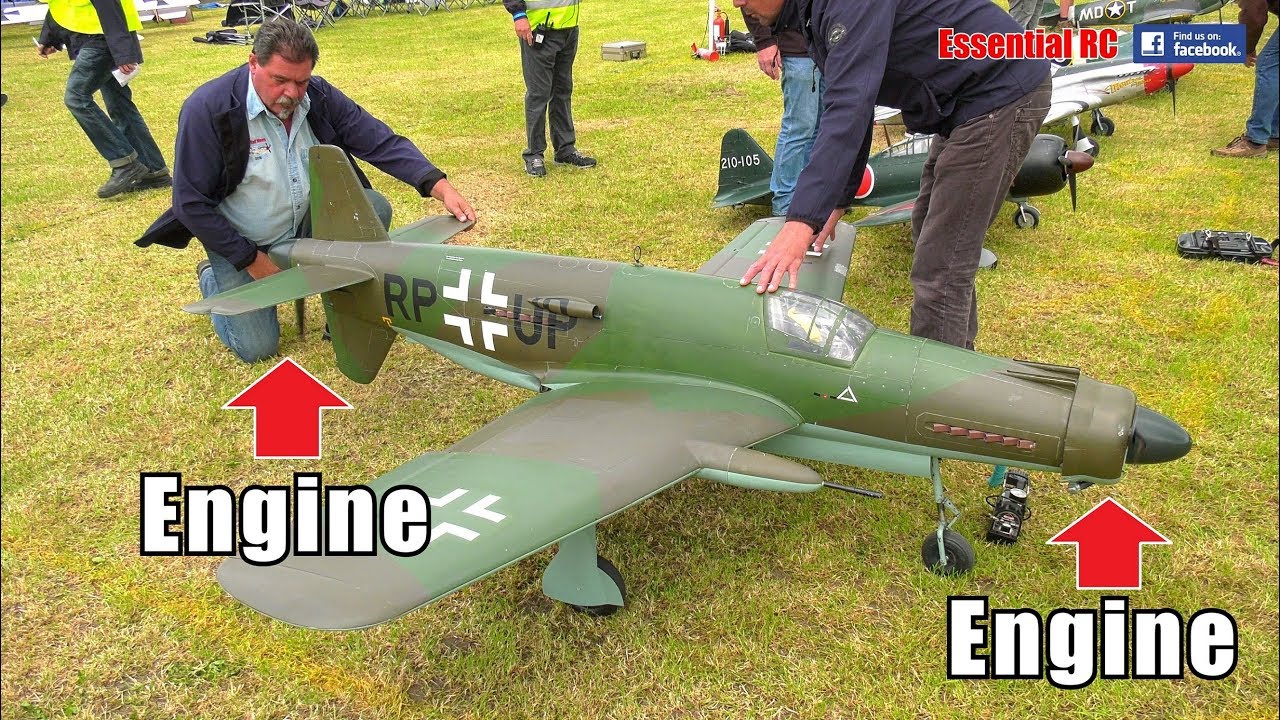